Encyclopedia of Rumrunners and Speakeasies: Freeport During Prohibition: Home

History of Prohibition in Freeport

The “Noble Experiment” known as Prohibition was the culmination of a crusade against alcohol that spanned almost two centuries.  In Freeport, Prohibition was the start of a nearly fourteen year binge of rum running, bootlegging, speakeasies, and liquor-packed road houses.  Fishermen and baymen ferried whiskey in from “Rum Row,” a flotilla of boats stocked with liquor anchored in international waters.  What was not consumed by local starlets and Nassau County politicians ended up in New York City.  Nearly one third of all liquor that found its way into Manhattan came from Long Island.  During Prohibition, the Freeport Point Shipyard, located at 405 Woodcleft Ave. and owned by the Scopinch family, built 15 vessels for the Coast Guard and 30 boats for the rumrunners. Notorious gangster Dutch Schultz purchased three 42-foot rum running boats from Freeport Point.  These vessels were replete with three Packard Liberator 500 horsepower, air-cooled engines, bulletproof gas tanks, and room for 600 cases of liquor. Though Freeport was a quiet law-abiding community by day, once the sun set, it turned into a bootlegger's paradise. Otto St. George’s restaurant on Woodcleft Canal served drinks to both rum runners and Prohibition agents.  By 1923, three years after the ratification of the Eighteenth Amendment, some began calling this village “Rumrunners’ Port,” and  Merrick Road was dubbed “Bootleggers’ Boulevard”.

Local law enforcement found it impossible to stop the flow of alcohol through the village that came ashore from boats anchored in international waters.  Before the Nassau County Police Department was established in 1925, policing rumrunning involved a combination of Federal revenue agents, State Police, local constables, and village police departments.  Processed arrest records for this time period, housed the Freeport Historical Society, show that nearly one-third of all arrests in the Village of Freeport were alcohol related.

The inability to curtail the illicit distribution of liquor led some Long Islanders to turn to vigilante organizations such as the Ku Klux Klan to support prohibition enforcement.  A local newspaper reported the first meeting of the KKK in Freeport in 1923 by saying, “There are places in Nassau County where the law is laughed at every day and night in the year, places that have defied the authorities ever since the Volstead Act became a law.  If the Ku Klux Klan is contemplating putting the fear of God in these Law violators, it will be doing a service to the community and one that will be commendable.”

The antics of some in Freeport during Prohibition bordered on the absurd.  In 1923, a Chinese restaurant, owned by a Jewish family, was raided on St. Patrick's Day.  That same year, a rowboat that contained 22 cases of Scotch whiskey was seized by authorities in a Freeport canal.  In 1927, a former Prohibition agent was arrested after it was discovered he maintained a "completely equipped bar" in a cigar store in Freeport.  Two years later, a Brooklyn Daily Eagle reporter estimated that there were 15 speakeasies in the village.

After 13 years, 10 months, 19 days, 17 hours and 26 minutes, Americans had enough of Prohibition.  Prohibition ended on December 5, 1933.  One notable Freeport celebration took place in the American Legion Dugout located on Sunrise Highway when legionnaires executed “Old Man Prohibition” by a firing squad.  According to one source, volunteer undertakers buried the 'body' with delight after the execution.

Immediately after liquor's legalization, Nassau County Alcoholic Beverage Control Board issued 80 permits to retail stores to sell alcohol - at least eight of those stores were in Freeport. 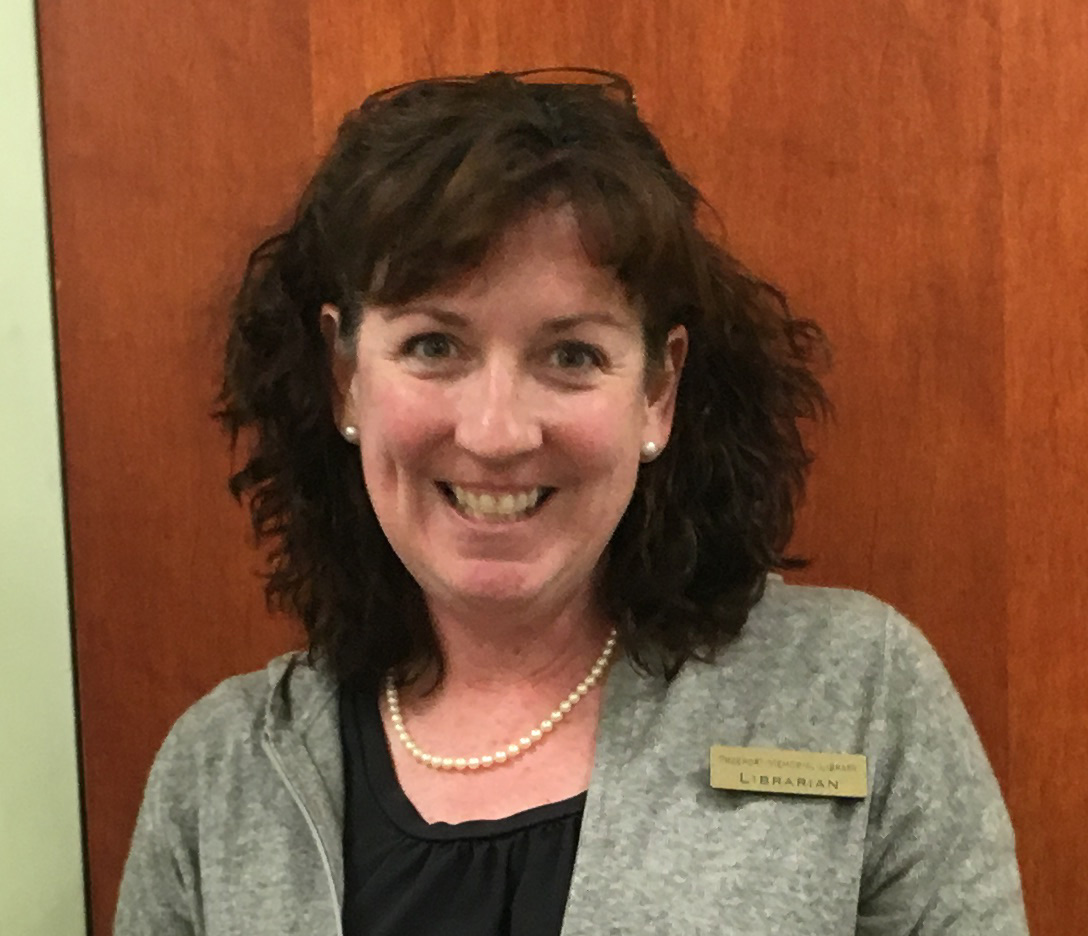