In the fall of 2004, the Freeport Memorial Library was invited to join the Long Island Memories’ digitization initiative sponsored by the Long Island Libraries Resources Council. The goal of this project is to create a database of items pertaining to Long Island history and make these items accessible through the internet. The Library began by scanning the Freeport Historical Society extensive post card collection.  Other collections soon followed including: the 1908 book Freeport Long Island Illustrated; a three-volume set of photographs compiled by John DeLorme; photographs of vaudevillians who lived in Freeport; and photographs from the opening of Jones Beach.

In addition to photographs, postcards, and newspapers, the digital project now includes meeting minutes from the William Clinton Story American Legion Post 342 for the years 1919 to 1927; Village of Freeport newsletters for the years 1952 to 2009, and music scores, playbills, Freeport Memorial Library board minutes, and programs from the Freeport Historical Society’s extensive vaudeville collection.

The collaboration between Library and the Historical Society has made authoritative information and historical images of Freeport more accessible to all generations of Freeporters.  Today, Freeport’s digital collection includes over 6,000 images and seven newspapers. 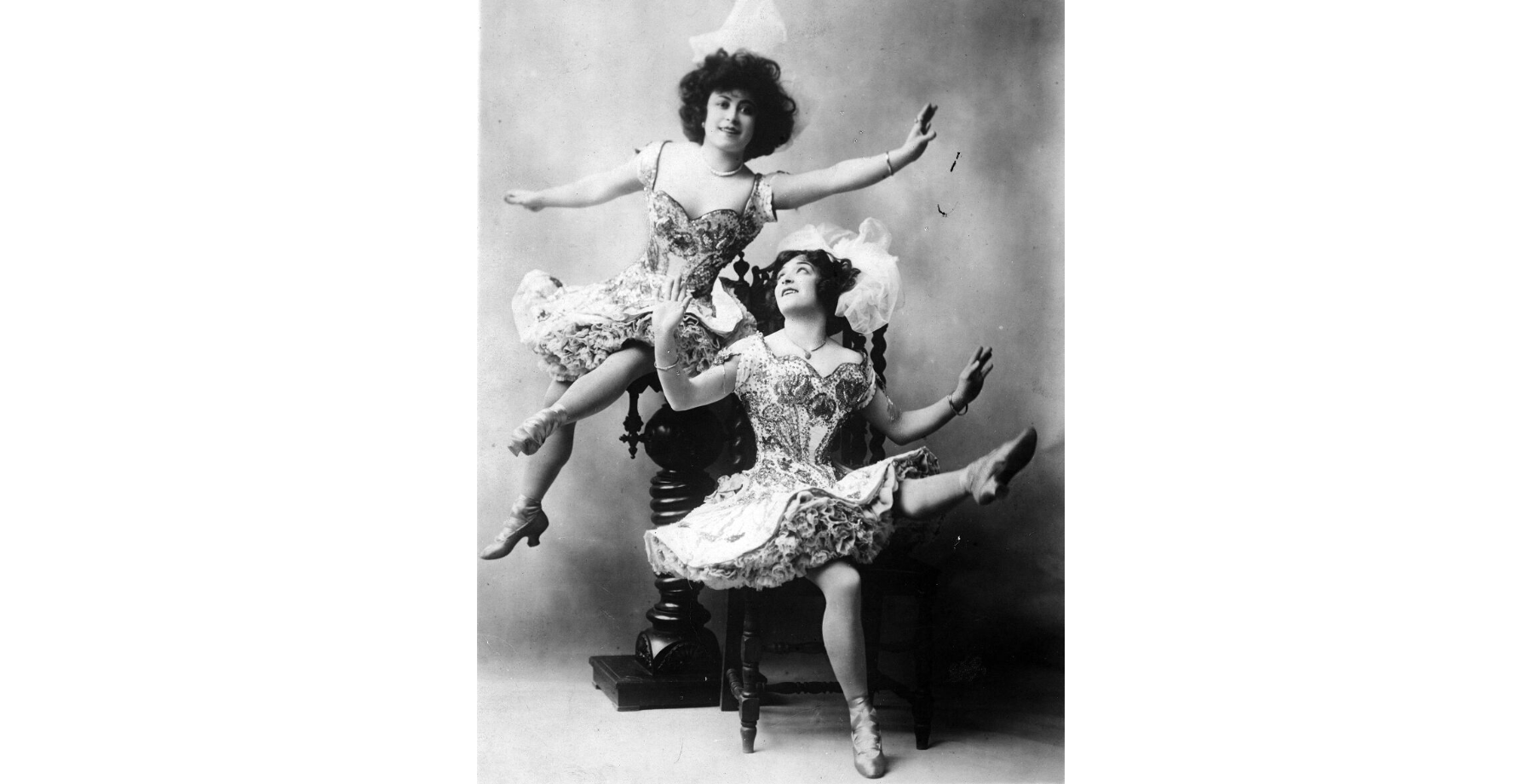 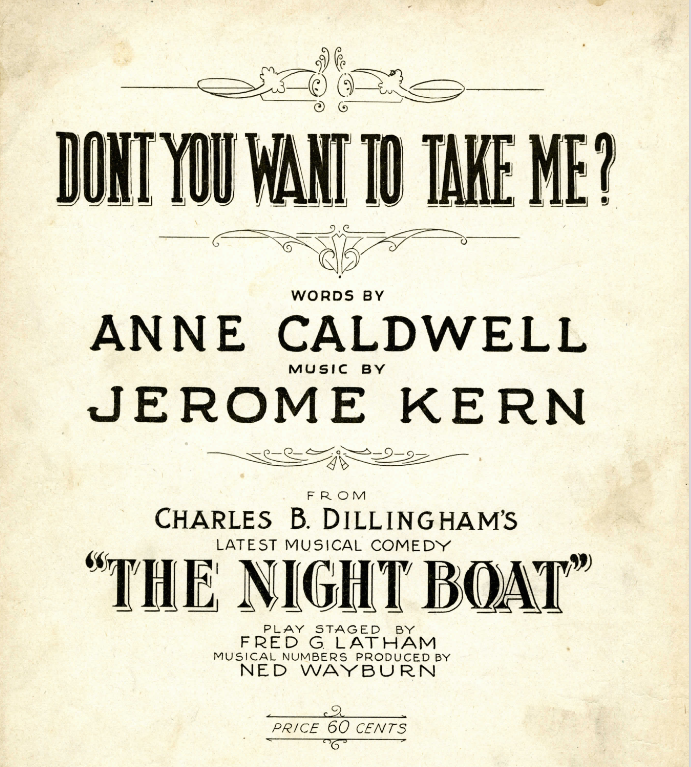 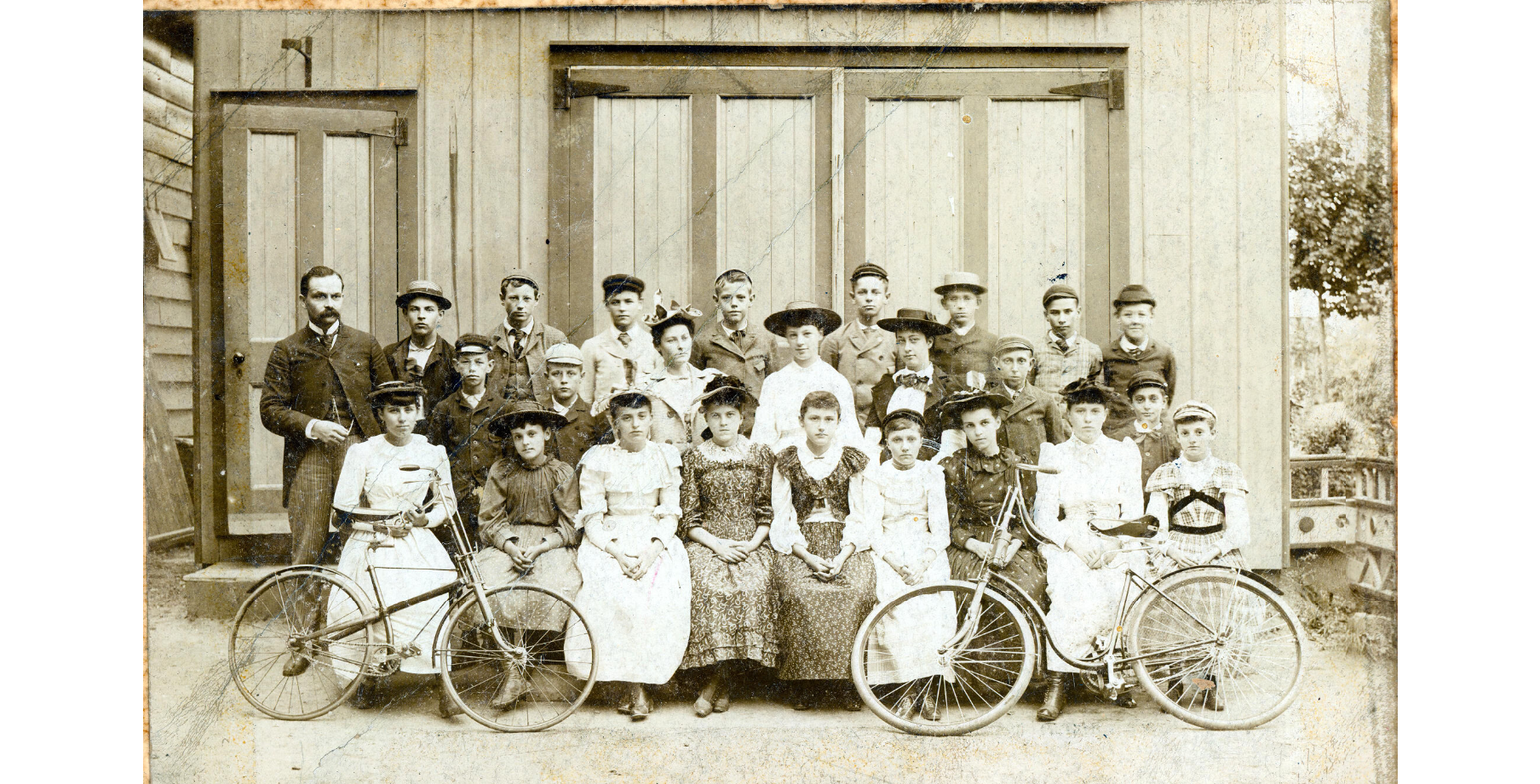 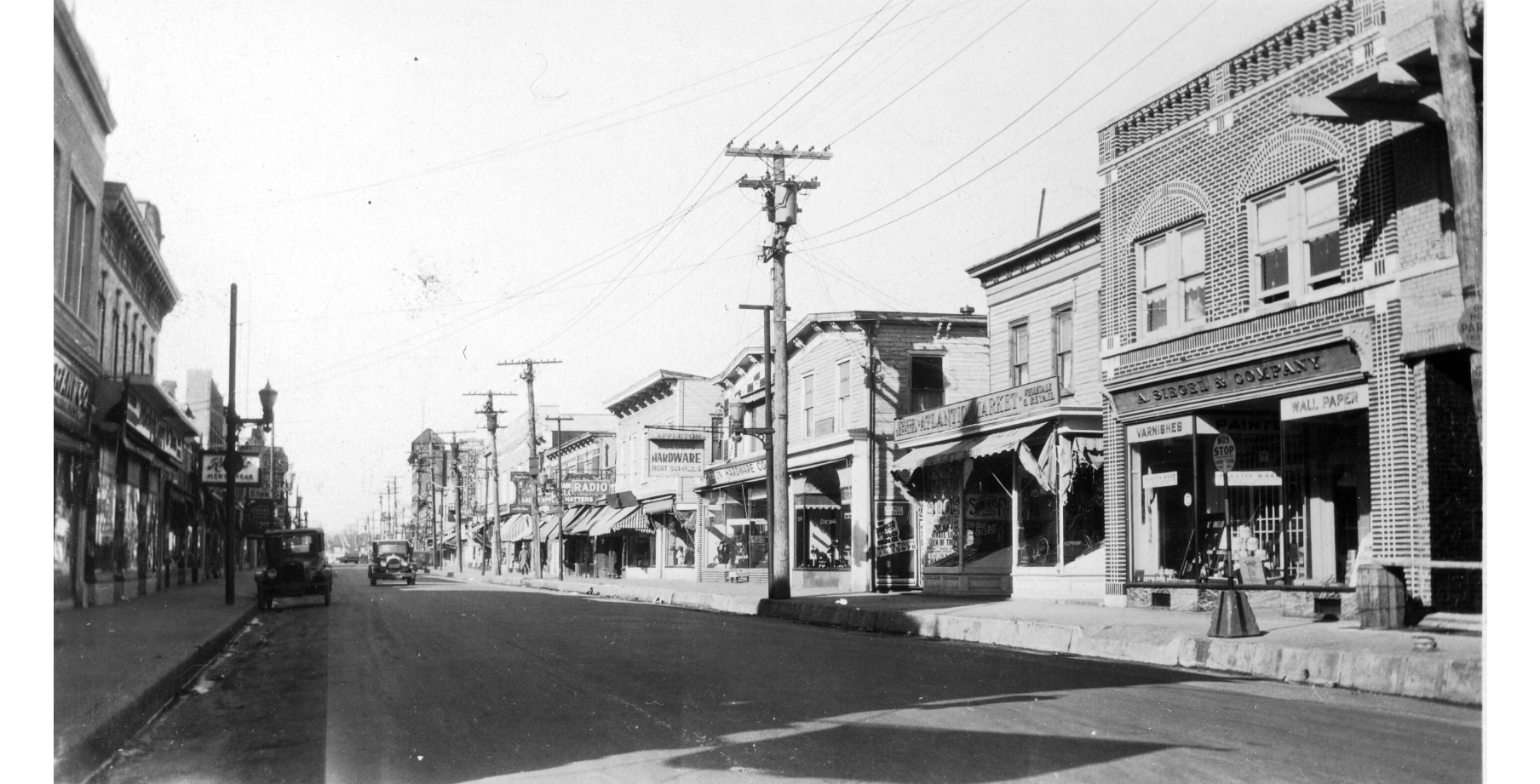 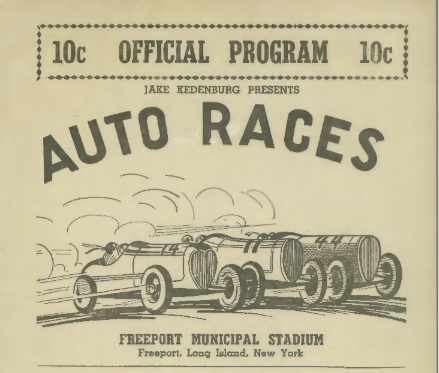 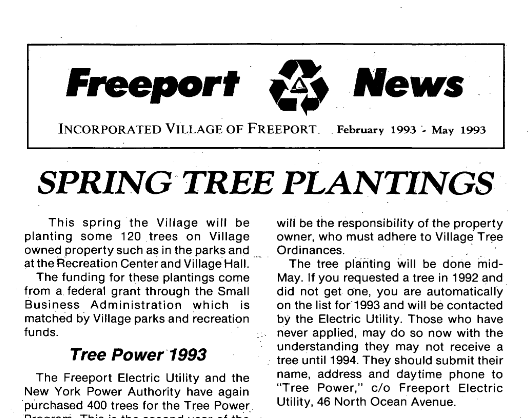 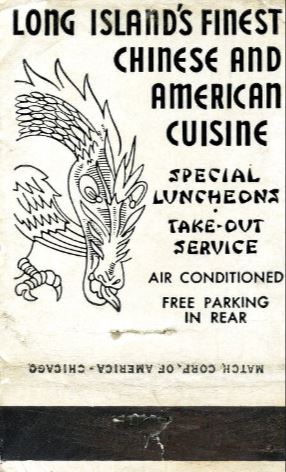